In July 2000, btov was founded as a spinoff from the University St. Gallen in Switzerland. The name “Brains to Ventures’’ best describes the motivation of the founders to connect and to support entrepreneurs. At that time there were only a few startups and a small number of business angels around. But over the last 20 years, the VC ecosystem in Europe has grown by a multiple (more details in our next blogpost) and so did btov’s network. To demonstrate this development, we want to share some highlights of different generations within our network — entrepreneurs, angels, and partners.

Nicole Herzog is an entrepreneur from the early days. In St Gallen she was not only a btov co-founder and complemented the team as a lawyer. She also headed the software development for human resource management, which spun out of btov, and in 2001, she decided to manage the resulting company, Umantis AG, full time. The contact remained close and after the successful exit to Haufe Group she returned to the btov private investor network as a business angel and venture partner.

Another student in St. Gallen in the 90s was Andreas Goeldi. He also knew the btov founders because the circle of startups was small back then. His passion was and is IT and the new era of internet technologies. He founded not only one but several pioneering internet startups. One of them helped btov build its IT platform and was sold at the peak of the new economy. That is when he was briefly famous for shaping the Swiss adoption of the internet, as one of a few internet pioneers who were first hyped, then hated when the valuations of Internet stocks crashed.

After leveraging his expertise in US startups, he returned home back to Switzerland to take time off. That was when he received a call from Florian Schweitzer, asking him to join btov’s digital tech fund as a partner.

Internet Startups and the new economy were also part of Jochen Gutbrod’s focus, when he was head of equity research at Lombard Odier in Geneva. During this time, one of his reports covered a company that led to a successful exit for Andreas Goeldi before they got to know each other as partners at btov many years later. His voice was heard when he predicted the crash of the dotcom bubble in early 2000 (see a journalist’s review of the 2000 predictions below).

During his time as CFO at Holtzbrinck, Jochen enjoyed working with the exceptional individuals in the team and introduced Joachim Schoss — founder of the Scout Group in Berlin in 1997 — to be a board member. He was an instrumental supporter of btov from the beginning, just like Alexander Grünwald who joined the Zurich office of GCA Altium as Managing Director in 2003. Alex and Max Burger both were the ones helping btov to launch the btov Circle of Investors in 2003 with “first hour members” like Dani Gutenberg or Reiner Mauch. The initial meeting of the btov Circle of Investors was characterized by Jürgen Heraeus who gave an unforgotten speech about the work ethics of the honorable businessman. The meaning of reliability and honesty was emphasized as the foundation for long-term profitability and entrepreneurial responsibility. These two values were incorporated into btov’s DNA and reading the speech today, it becomes clear that it is as important today as it was then.

Ironically, there was another business angel in this very meeting, who secretly made an immoral offer to a startup which the founders innocently signed. btov realized shortly after how this person undermined the principles that were laid down in the opening event and decided to send out a message: The person was excluded from the btov Circle of Investors within days in 2003 even though it was an influential figure in that small circle. btov learned the hard way that you should be careful in picking fights with the established guys and struggled for a while, but the first angels of the network stayed together and started investing. Gradually, they invited their friends to enlarge the network because in the VUCA world even angels like to work in teams. Around this time with 40 members basically the whole super angel community in DACH was gathered. This group of characters was and still is the backbone of btov’s business. Some of the network’s early investments were very successful so that their founders in turn have joined the network as investors, passing on ressources to the next generation. 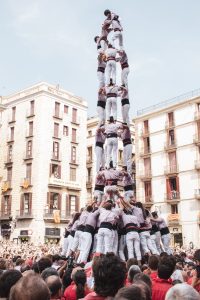 One example for this circle of involvement is Verena Pausder. She already worked as a student at the START Summit — the root of btov — and as an intern for btov where she introduced unconventional marketing methods to increase btov’s visibility. Soon, she started her own first business. Years of hard work and a successful exit later, she eventually rejoined btov as a private investor this year. She leads the Ed Tech circle and in addition shares her experiences as a mentor for junior VC roles of our firm.

One of her first businesses was, inter alia, financed by Max Burger who also invested in the seed round of Xing in 2003, founded by Lars Hinrichs. It was a very small community of business angels and among the angel syndicate of Xing’s seed round, which btov had orchestrated, you find personalities like Klaus Hommels, founder of Lakestar, as well as Oliver Jung or Peter Schüpbach who brought the investment to what today is RedAlpine as the firm’s first success. For reference, at that time Facebook did not even exist.

There was another startup in Belgium in the social networking sector that btov had on its radar. Florian Schweitzer was so eager that he visited the team personally without invitation but the outcome was different since the founders decided to go with another investor. Time went by, this startup grew successfully and eventually exited. In the Swiss alps Florian Schweitzer happened to meet one of their founders, Toon Coppens, in a ski lodge last year and they got along well together. Toon decided to invest into btov’s digital tech fund now and just became part of the digital tech core group.

In contrast to btov’s early focus on digital technologies, Christian Reitberger is a committed deep tech investor, so he spearheads btov’s industrial tech fund. Driven by optimism and curiosity, he searches for future European tech unicorns, convinced that as an investor you can not only watch and admire outstanding talents, but actually enable broader technological change. With his investment into QCells he has backed a rising and game-changing company but he also had to watch the effects of Asian competition and their access to capital. Christian is still on his mission to prove Europe’s entrepreneurial ability to spawn a deep tech group and carefully includes small miracles into his calculations. Before joining the industrial tech fund as a partner, he acted as a btov private investor, leading several tech investments for more than a decade.

Among our early tech investments today, there are many great examples across different verticals, and a new generation of founders is waiting to become the private investors of tomorrow. One of them is our second Israeli investment Flytrex. The CEO Yariv Bash not only proves himself in the intense competitive landscape of last mile delivery but also he explores spacecraft technology, taking part in the Google Lunar XPRIZE challenge. Another exciting, recent investment and good example of the evolving network is Layer in Berlin. The company’s first financing round included btov’s business angels Verena Pausder and Reiner Mauch as well as Frank Freund — founder of our FinTech investment Raisin. Layer’s founders are also well connected to other business angels because they have gained experience in a previous startup, so they are perfectly set up for future investment rounds — excellent news to be announced soon.

Looking back at 20 years of btov, we are proud that the firm has shaped the European venture ecosystem. Connecting like-minded business angels with young and bright entrepreneurs has always been at the core of our business activities. Starting with a small circle and growing to a strong and resilient network, we have put the values of the honorable businessman first in the belief that this is an essential part of our success. Despite recent incidents like Wirecard we see a growing attention in the ecosystem towards entrepreneurial responsibility. Startups as well as VC funds take into account the ecological and social impacts of their businesses and btov continues to shape this development, e.g. by partnering with START to establish the ROSE framework.

This blogpost was originally published on Medium on July 9th, 2020. 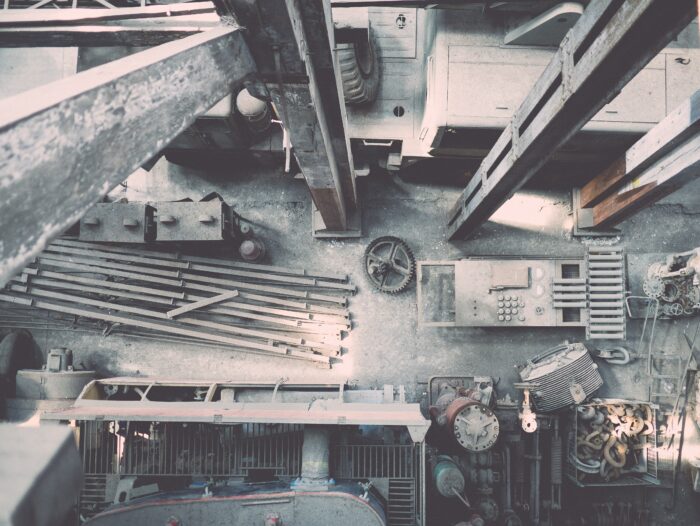 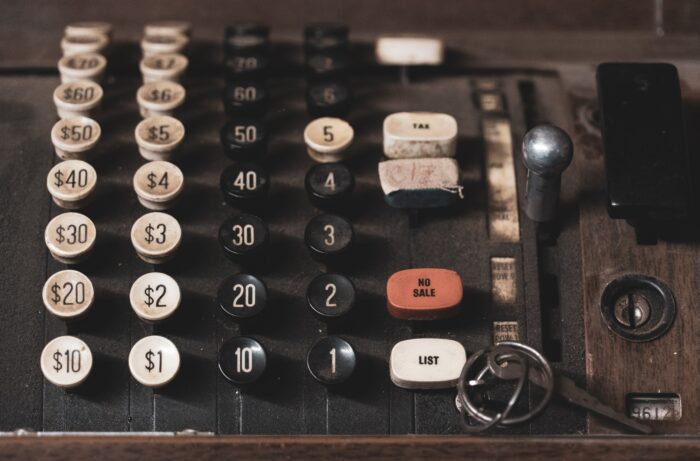 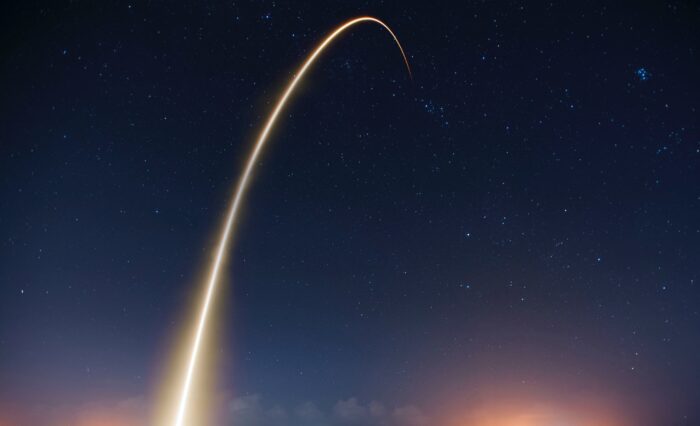