Data science is a very rapidly growing market. Most toolsets used by data scientists have been adopted from software engineering and are either primitive or overly complicated. Not surprisingly, a lot of data science projects fail, not least due to the lack of effective tools. Neptune.ai, a company based in Poland, makes an elegant new collaboration platform for data scientists that is going to change that. btov Partners is leading a new $3M seed financing round for Neptune. Here is why.

Once or twice a decade, the IT industry creates a fundamentally new job role. The pioneering programmers of the 50s and 60s had to do everything themselves: Write code, handle data, manage computers, make backups, etc. But as IT demand increased rapidly, this generalist approach didn’t scale anymore. That’s why the industry came up with more and more specialists: The first were the “operators” whose job it was to run and maintain computer systems. Then came database administrators, system programmers, analysts, architects, and so on. More recently, we have witnessed the rise of the frontend programmer, SCRUM master, DevOps engineer and UX specialist.

Data scientists are the most recent addition to this roster of specialists. According to some estimates, up to 10 million people will work as data scientists in five years from now. The pull from all kinds of industries is very strong as businesses get more and more data-driven and adopt machine learning and deep data analytics. 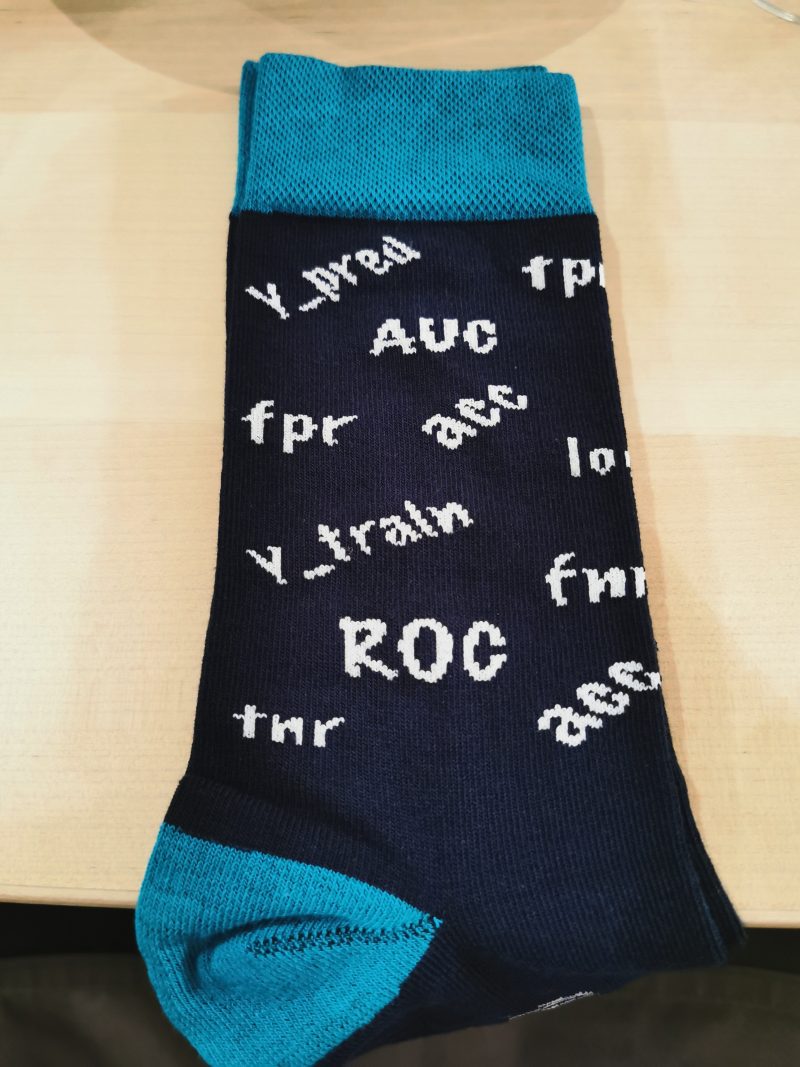 Every new IT job role is trying to be as effective as possible and therefore requires its own dedicated toolset. Very often, the first set of tools is adopted from adjacent sectors and then improved over time, adding a specialization. It’s a process that creates huge new markets every few years and opens a lot of opportunities for serving new communities of technical experts. Data science is still at the beginning of this process.

My favourite quote about technology is attributed to author and aviation pioneer Antoine de Saint-Exupéry: “Technology always develops from the primitive via the complicated to the simple”. It’s a pattern that you can see in all kinds of technology markets (remember how complicated smartphones used to be before the beautifully simple iPhone was released?), and that includes IT tools.

Data science for quite some time was stuck in the age of the Primitive Tool. Data scientists adopted software engineering tools like Github to manage their code and typically came up with some home-grown hack to manage experiments as they built out their machine learning models.

The last few years saw the rise of the Complicated Tool: End-to-end data science platforms that are trying to do everything. Since so many data science teams were formed only recently, this can make a lot of sense: Buy one big tool platform for your new data science department and you’re all set — in theory. Of course, the same rules as always apply to these integrated platforms: They’re typically really good at one or two things, but mediocre at the rest. They try to lock you into their ecosystem, which makes it hard to use other best-of-breed tools. And they don’t work at all for more advanced data science groups that need to build their own stack.

This is where Neptune comes in: Neptune’s founders have worked in data science for years. They know these challenges cold and have an impressive and unusually detailed understanding of the nuances of a data scientist’s daily work. This deep market insight motivated them to come up with the tool that was missing from their own toolset: A beautifully simple, but powerful collaboration platform.

Data science is not like software engineering. Its iteration cycles are much more rapid. The precise direction of a data science project is often initially unknown and evolves over time in a nuanced discovery project (hence “science”). Data science is at least as much about collaborative innovation and storytelling with visualizations as it is about writing code. That’s why traditional software engineering tools fall way short of data scientists’ needs.

Neptune covers the most important three pillars of data science work: Efficient and transparent experiment tracking; notebook management, comparison and versioning; and deep collaboration and documentation. As a former CTO with responsibility for a data science department, I know from my own experience how hard it is to run a data science team effectively without this kind of toolset. 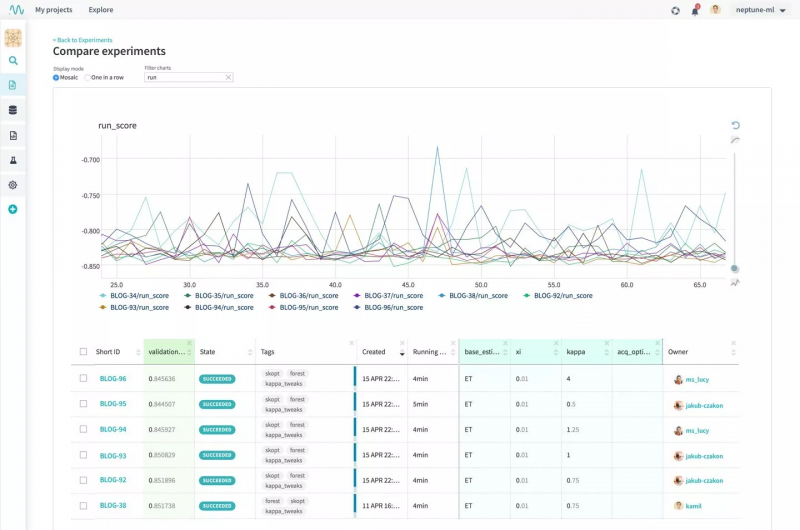 The beauty of Neptune’s product is that it literally takes three minutes to set it up and become productive with it. It creates instant value even for individual data science practitioners, but it also scales without problems to very large enterprise-level teams with complex stacks. While doing that, it stays out of the way — a couple of lines of codes is all you need to track experiments, and the Neptune button just sits there in your Jupyter notebook. This rapid time-to-value is a key characteristic of the very best IT tools that deliver the fastest growth rates. The Neptune team has knocked it out of the park delivering on this promise even with the first versions of the product, and there is much more to come.

Neptune is btov Partners’ first major investment in Poland. We are very bullish about Eastern Europe, and Poland in particular. The country has an amazing depth of technical talent and a young, but rapidly expanding startup ecosystem. It’s refreshing to see how creative and driven young entrepreneurs in Poland are, and we have no doubt that they will have a major impact on the global tech industry in the coming years.

We are very grateful to the Neptune team for allowing us to embark on this journey with them. We also deeply appreciate the productive collaboration with our Polish co-investor TDJ Pitango and our co-investor from Germany Rheingau Founders. Finally, a big thank you to the investors in btov’s Private Investor Network who are joining us in this round that is led by btov’s Digital Tech fund.

Data science is going to continue to change the world, making businesses and organizations everywhere more efficient, opening up new perspectives on the world from rich data, and driving innovation in countless sectors. It’s a privilege to contribute to this giant and crucial trend with this investment, and we are looking forward to the collaboration with Neptune. 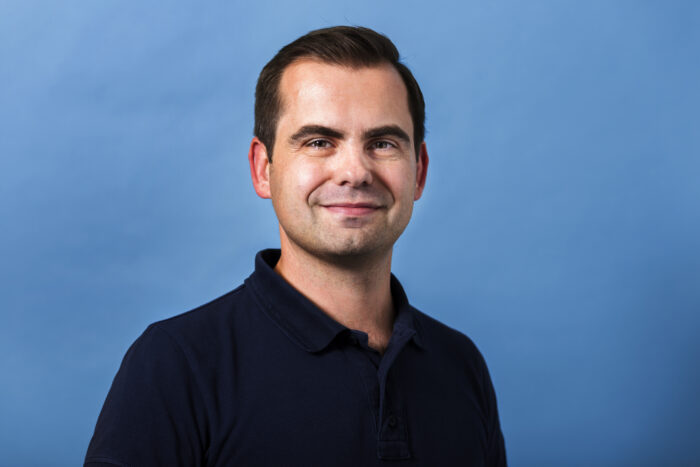 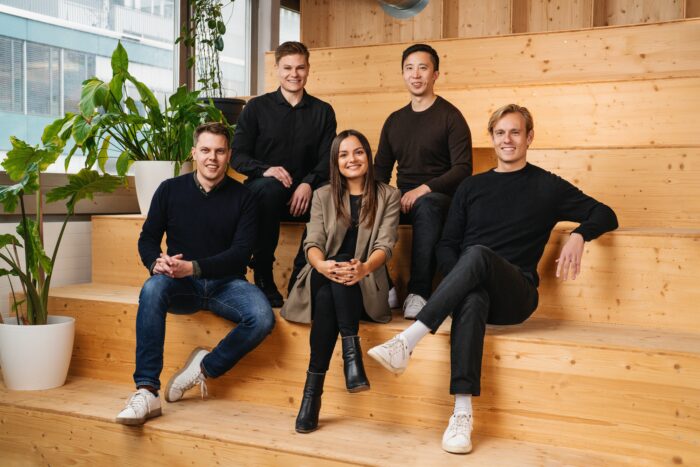 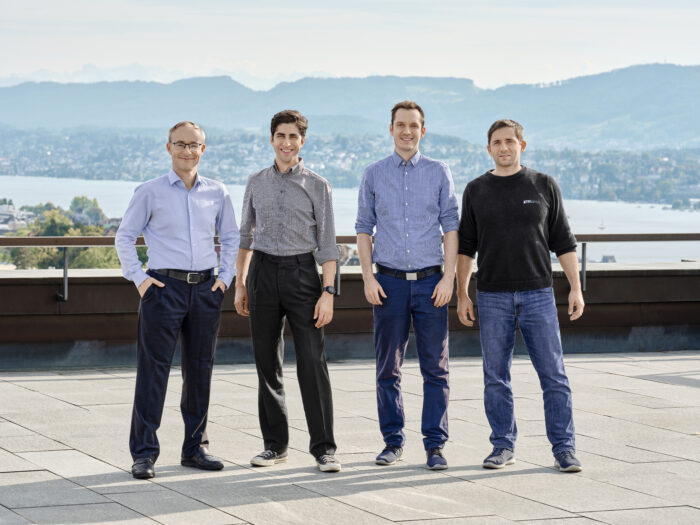 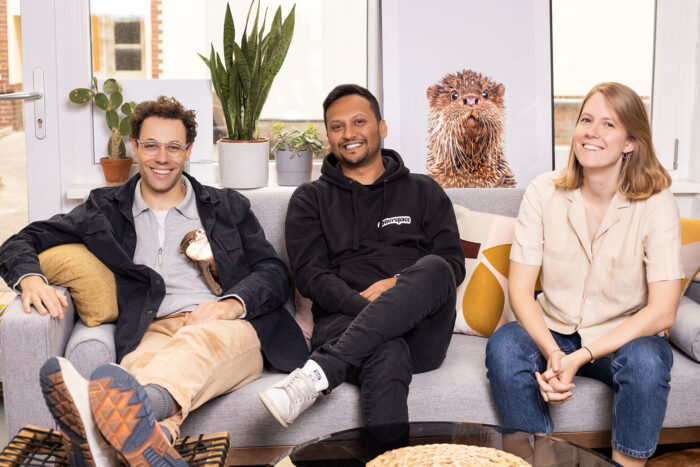