We are happy to announce that our portfolio company i2x, an innovative, AI-based solution for real-time communication analysis of phone calls and real-time coaching for agents, has secured EUR 11 million of new capital. Tech investor Bridge to Growth (BTG) and Heiko Hubertz, Germany’s most successful entrepreneur in the gaming sector, have joined us at btov Partners, as well as previous investors such as UVC Partners, HV Capital, Discovery Ventures and Asgard.  The company is also expanding its management team and appointed Stefan Walther as Managing Director. In his new role, Walther, currently Chief Technology Officer at i2x, will drive the company’s internationalization and a sustainable growth strategy.

i2x will use the new capital for the expansion of its solution for real-time communication analysis and real-time coaching, for further data protection features, the development of specific functionalities for German and European works councils and the expansion of its partner network. In total, i2x plans to invest EUR 100 million in the expansion of its proprietary technology by 2027. With this, the company is planning one of the largest private investment programs in the field of AI in the European region. To date, the company has already registered over ten patents, including in the areas of audio interface systems, accent and dialect processing, speech and audio data modification, and anonymization. By investing in technology and patents, i2x aims to further strengthen its position as one of the leading conversational AI companies in the world.

Today, i2x already analyzes and transcribes complex conversations in different languages in real time (less than 0.5 seconds). As a result, users receive live feedback and support to help them optimize their sales and service conversations. The solution is based on AI-supported speech recognition technology that captures emotions as well as content. i2x also generates AI-based, individually tailored feedback and training sessions for users. This provides each user with a kind of personal coach. According to previous evaluations, the revenue generated by employees with the help of i2x increased by up to 70 percent while maintaining the same cost structure. Companies were also able to increase employee satisfaction by around 15 percent and customer satisfaction by 30 percent.

Over the last 12 months, i2x has seen 400 percent growth in both customers and revenue. With the appointment of Stefan Walther as a second managing director, i2x is preparing for further strong growth.  Before joining i2x, Stefan Walther spent almost ten years working at Qlik, a cloud-based end-to-end platform for real-time data integration and analysis, where he held several roles – most recently Associate Vice President of Research & Development.

Luca Martinelli, Partner at btov Partners, said: “Congratulations Michael Brehm and Stephan Walter on this important step for i2x – we are excited to continue to support this unique company and their mission in leveraging AI to transform how sales and customer support functions operate and deliver pioneering services to customers around the world.” 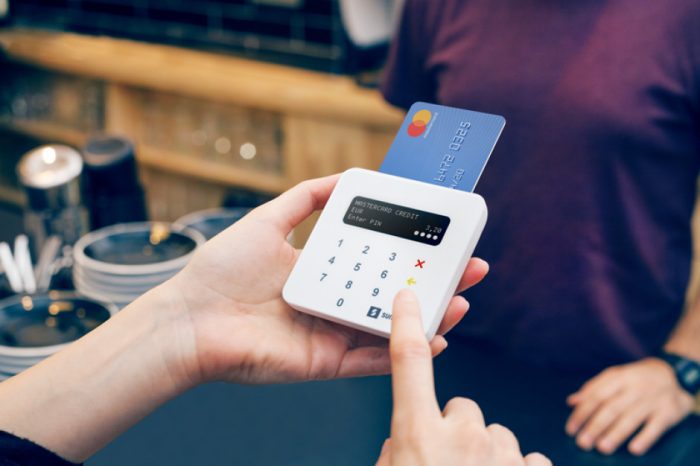 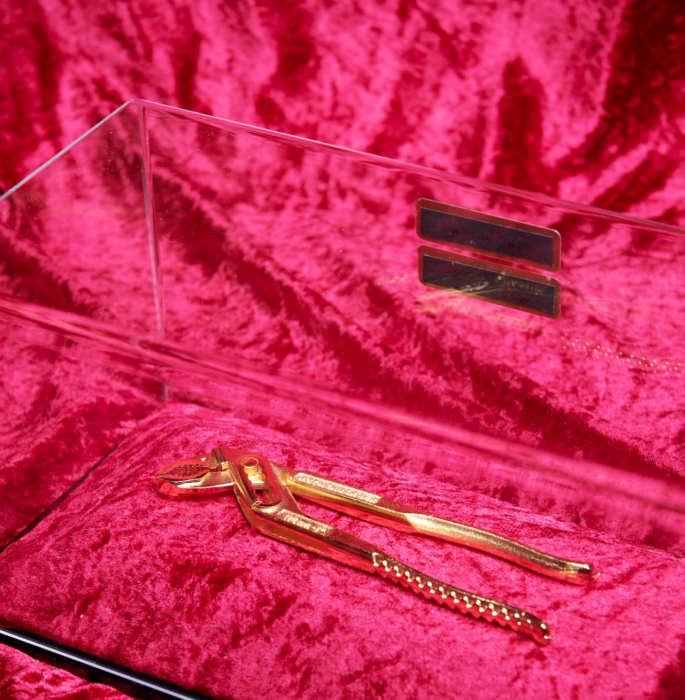 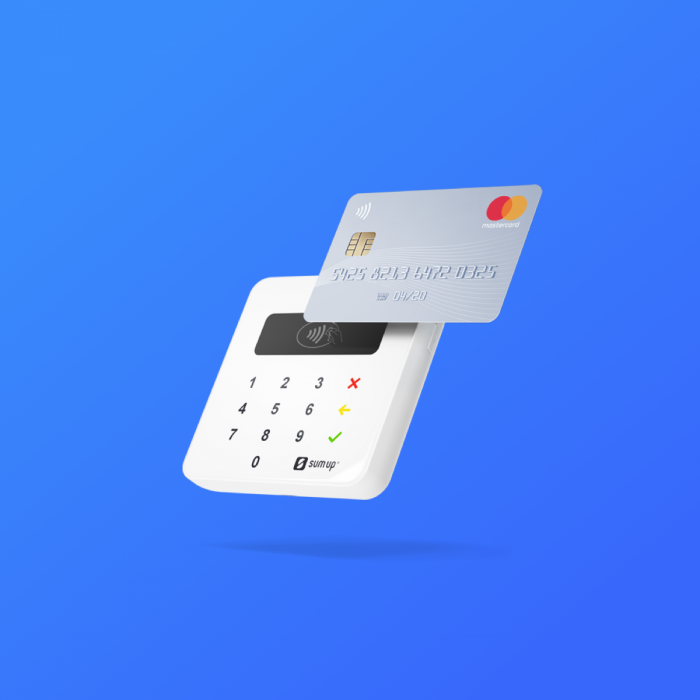 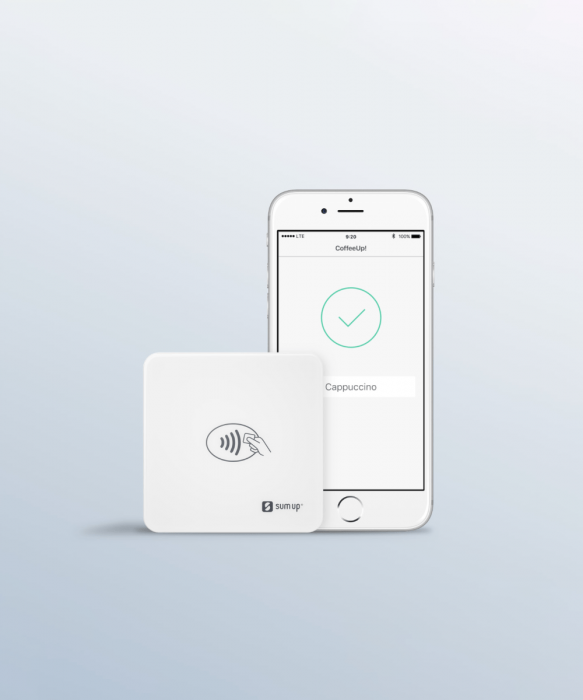