btov announces the final closing of its Industrial Technologies Fund at its target size of €100m, making it one of the largest European early stage VC funds dedicated to industrial deeptech investments. The Fund is led by Partners Robert Gallenberger, Benedikt Kronberger, Christian Reitberger and Christian Schütz. It benefits from a broad LP base comprised of entrepreneurs, family offices, endowments, corporate investors, banking institutions as well as public investors EIF, LfA and NRW Bank. The LP base covers multiple European countries including Germany, Switzerland, Austria, Denmark. Luxembourg, France and Turkey.

The Fund has already executed five investments since its inception last year. Two portfolio companies, DyeMansion and Cybus, represent the Factories of the Future focus area of the Fund. Synfioo represents the Enterprise Process Automation field, RetinAI is a Healthcare Data Analytics company and the recently announced fifth Fund investment in HQS Quantum Simulations falls into the Quantum Technologies focus area of the Fund.

Read more at WiWo Gründer here.
Or in the official press release here.

Congratulations to the whole team! 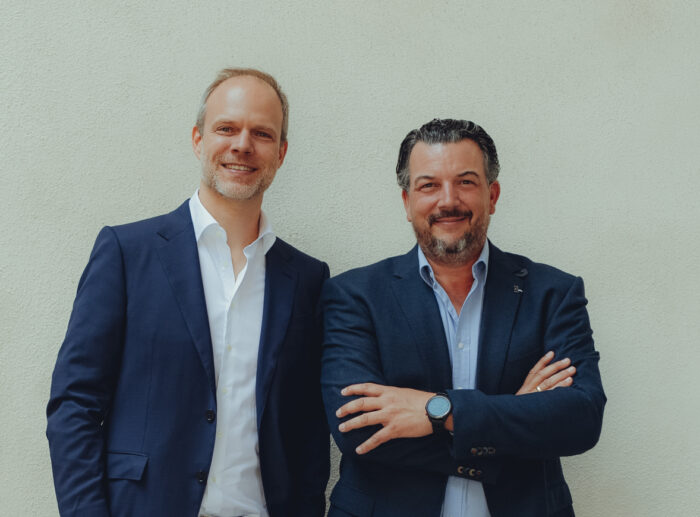 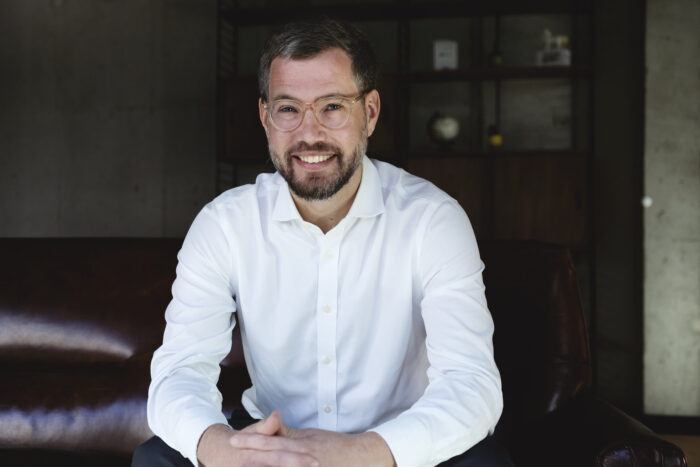 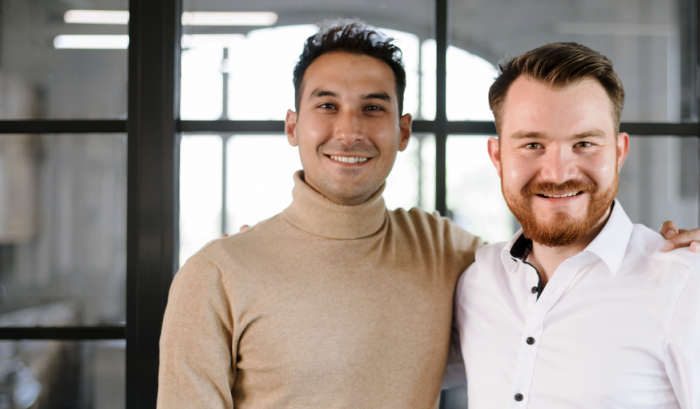 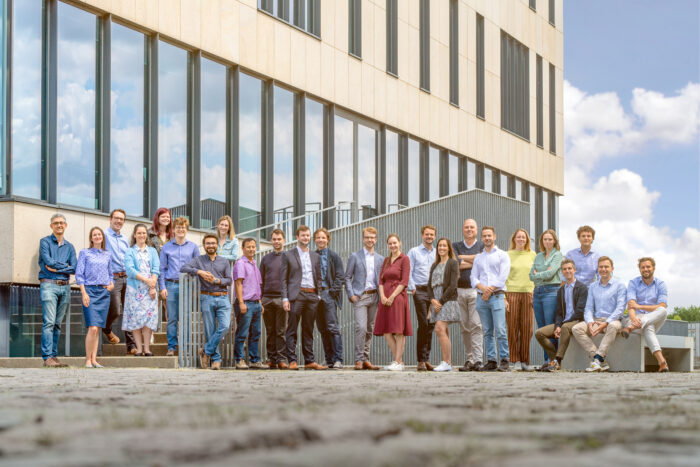